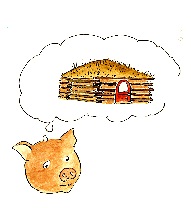 Link to The Three Little Pigs as it was originally passed into English Folklore in 1620  the illustrated online version of a 1994 artist’s book.

The book was originally published in an edition of 1000 by Gates of Heck publishers. Only ten remain in that edition.   The online artwork is one of the longest continuously running artworks on the web, having been curated into Lehman College’s online art journal TalkBack by Robert Atkins in 1995. It is still hosted there. 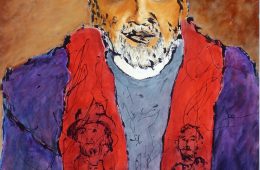 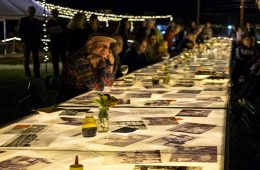 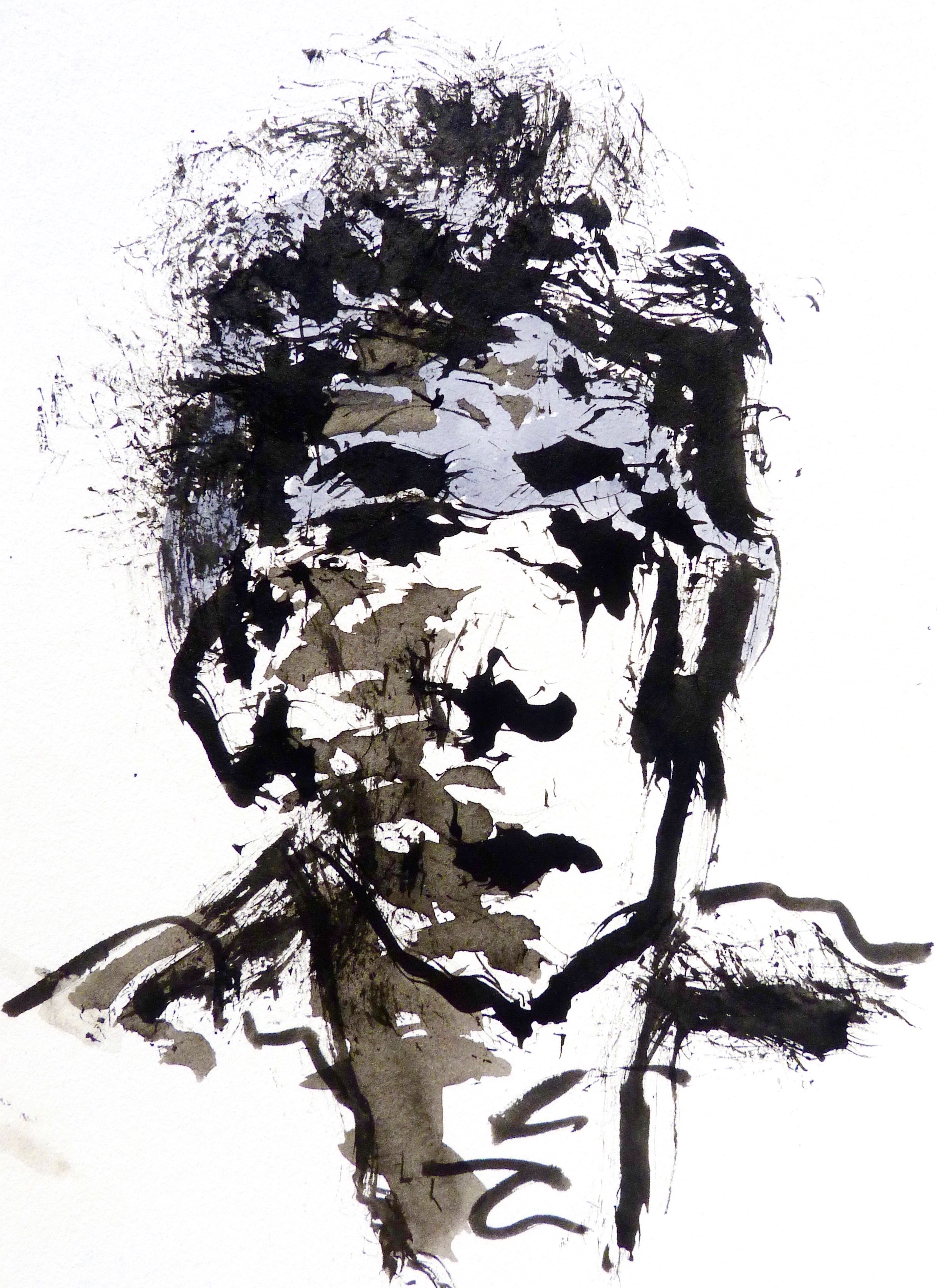 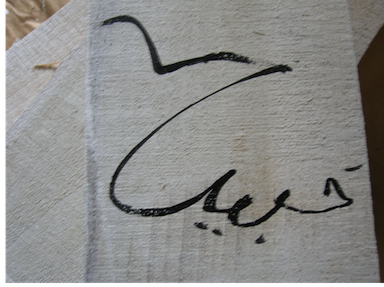 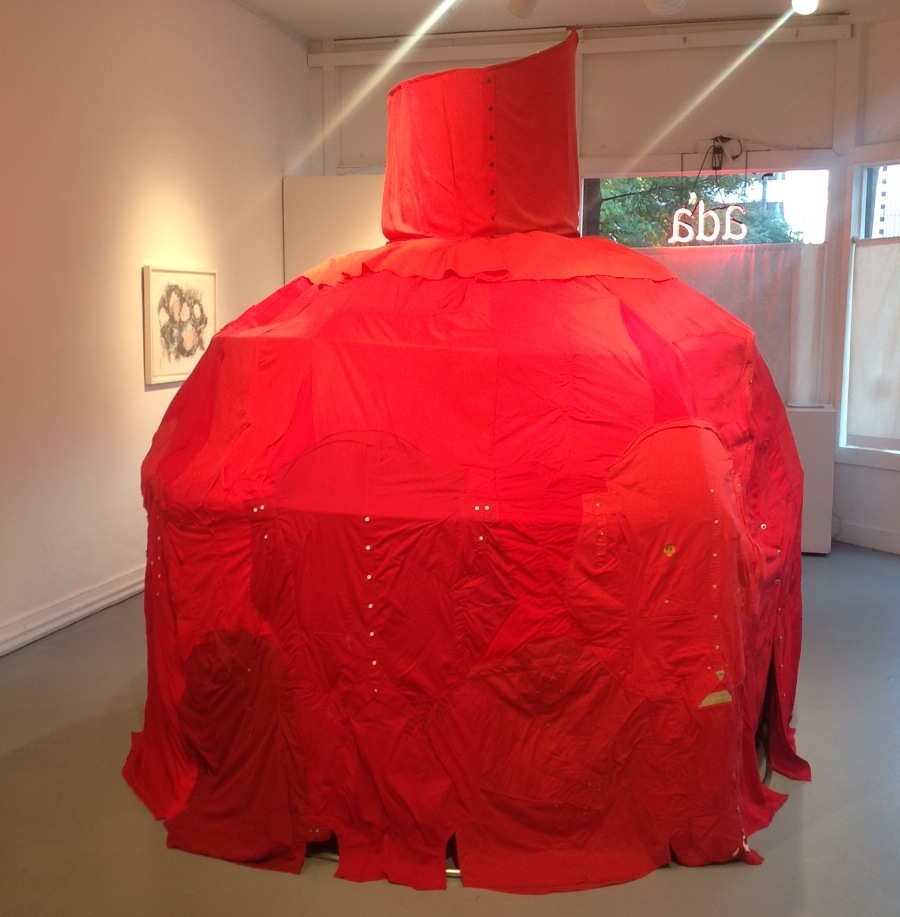 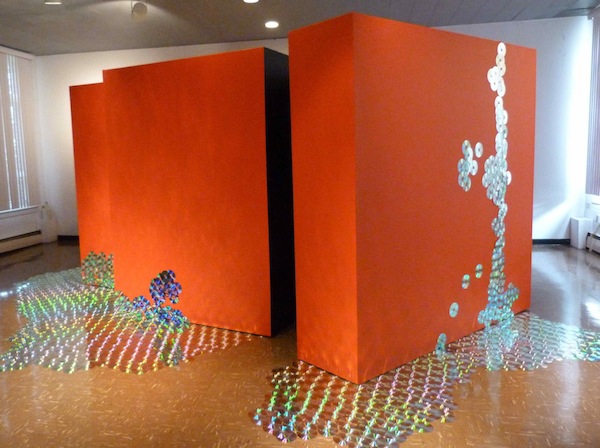 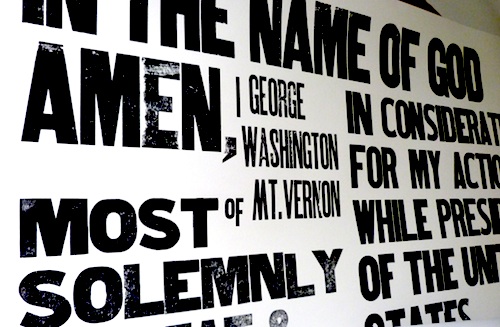